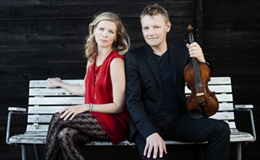 The schedule for the summer 2014 has been updated. The schedule includes a few performances in
Europe with the Blum & Haugaard Band – among them the opening of Tønder Festival 2014.

Besides that there are guest performances with Tip Toe Big Band, the Danish folk trio
Dreamers’ Circus and Blues Brother Souvenir Show as well as a few solo performances.